Each time I drive up to our house the hideous exterior is a fresh shock, despite having lived here for sixteen months. Today a tiny step was taken to tone it down at least a little bit. 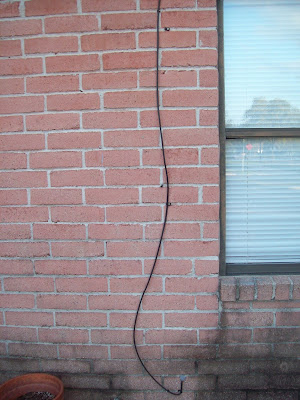 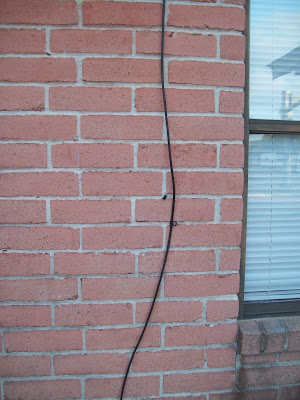 See those wires? We have no idea what they're for, because it's all left from the previous tenant. 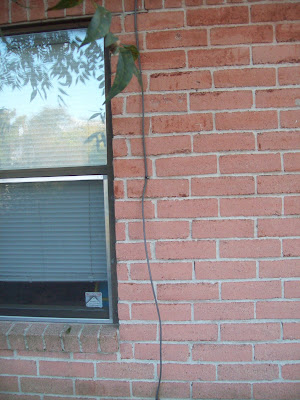 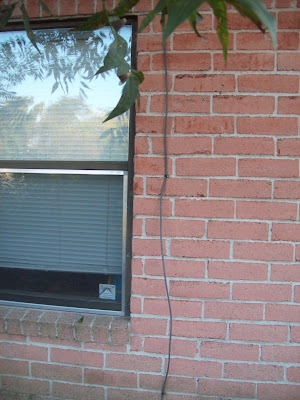 So, armed with a screwdriver and pliers and a ladder I went on the attack! 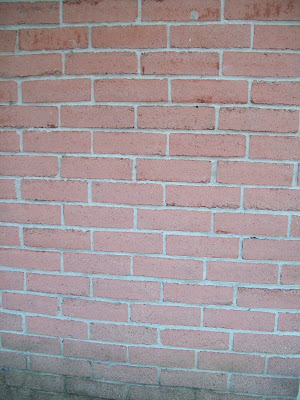 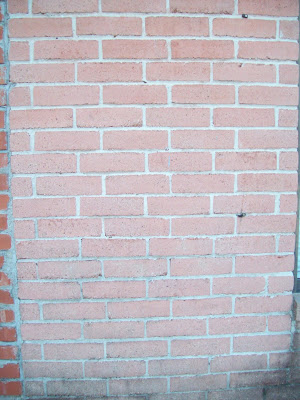 The wires aren't gone, they're just tucked up in the eaves with others, but at least they're not straggling down the front of the facade anymore! That's my project for Thursday. And there's still dinner to cook and the dishwasher to load. I think I'll go sit down before it's time to start all that.