Ding, dong, the bells are going to chime!


I thought it would be fun to share some pictures from the wedding we attended last week in Austin. 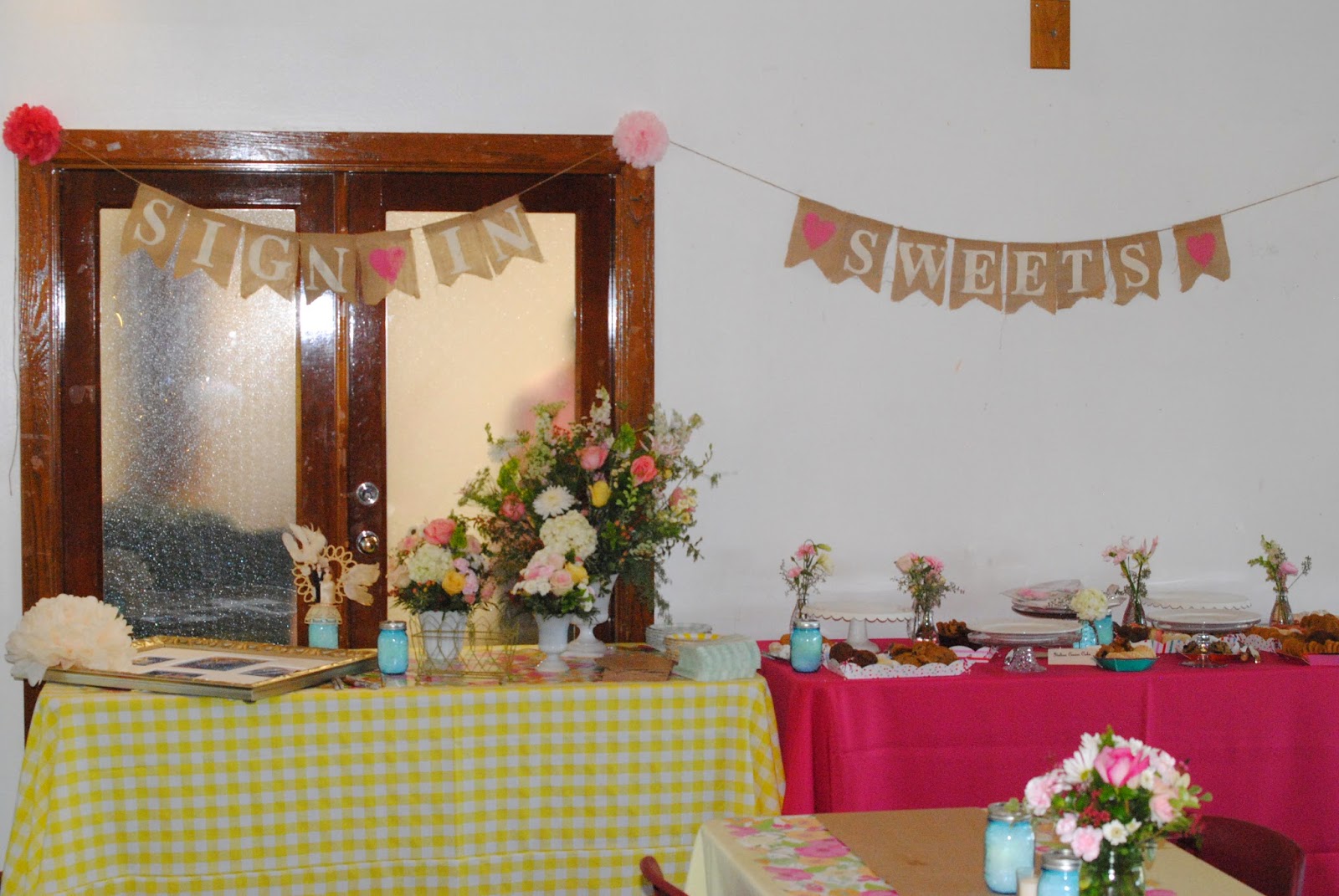 Here is a picture of tables near the entrance of the room. One had  collage with space for guests to sign on the mat, flowers and a basket for cards. Next to it was one with cookies, plates, napkins and bags for taking some home, with a banner from Etsy over it saying "Sweets". 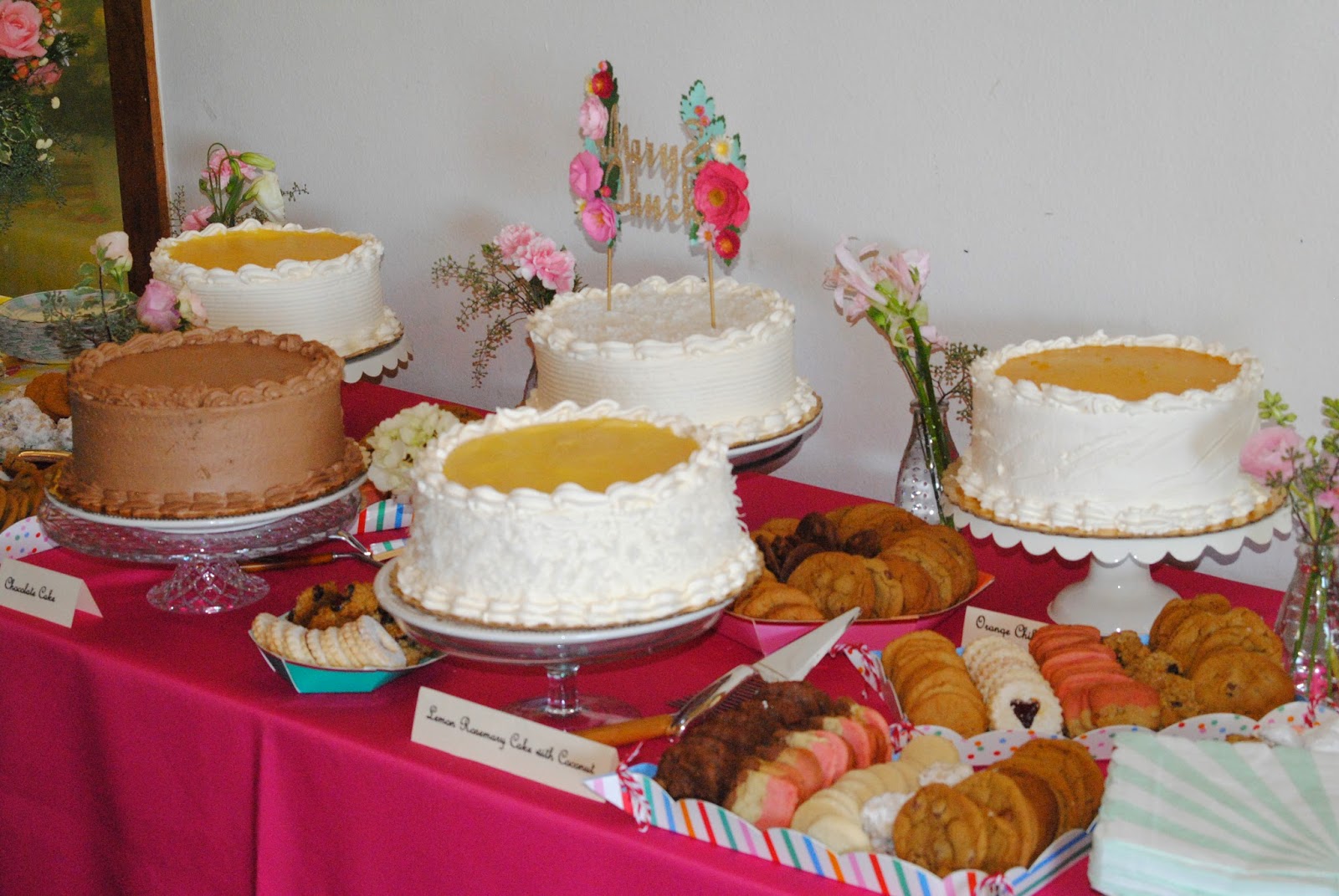 Rather than one big cake, there were five: lemon/Rosemary, orange chiffon, chocolate, Italian cream and lemon/Rosemary with coconut. I had that and it was divine. 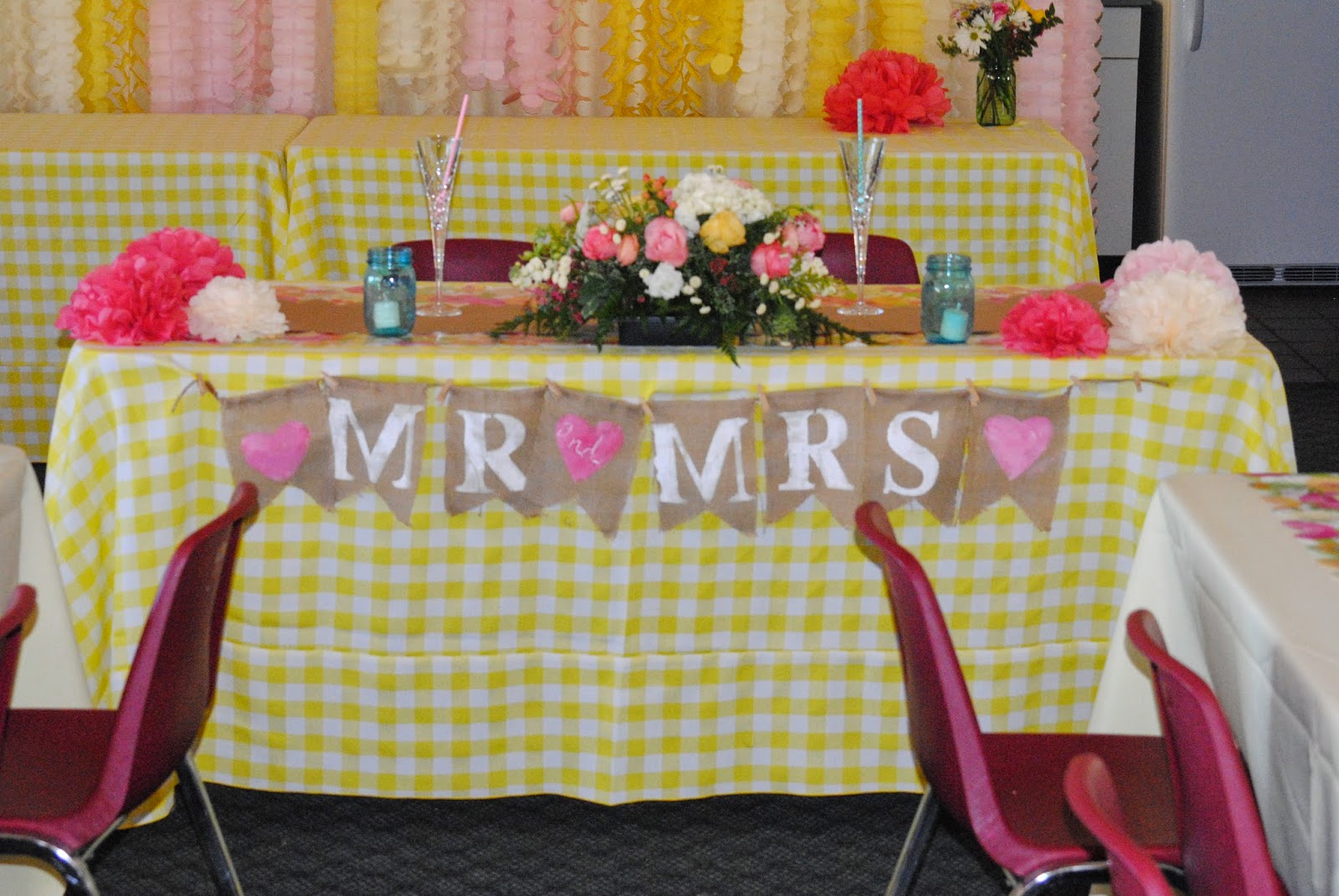 The table where the newlyweds sat during the reception. 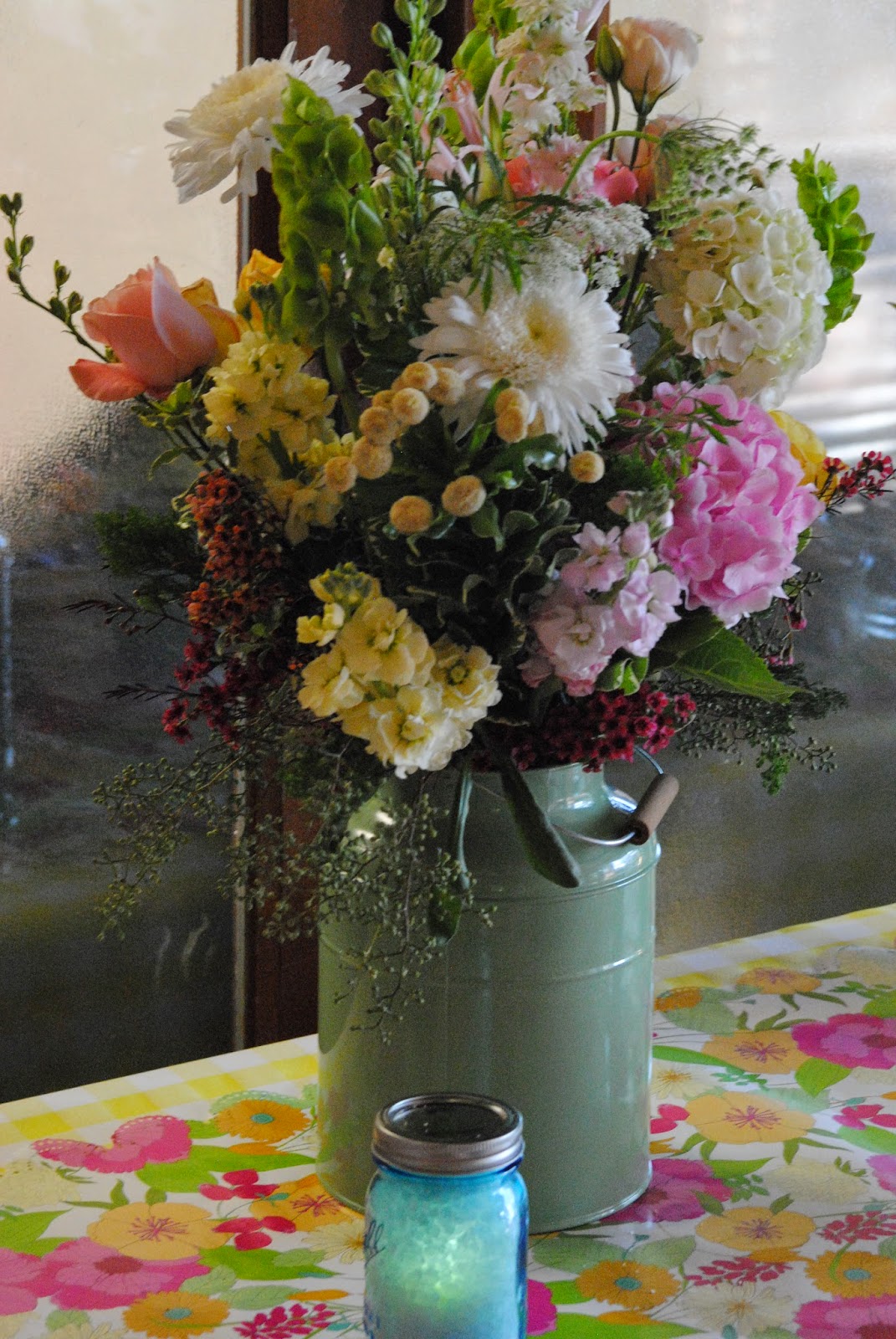 Some of the flowers and candles in a mason jar with an LED candle and rock salt. 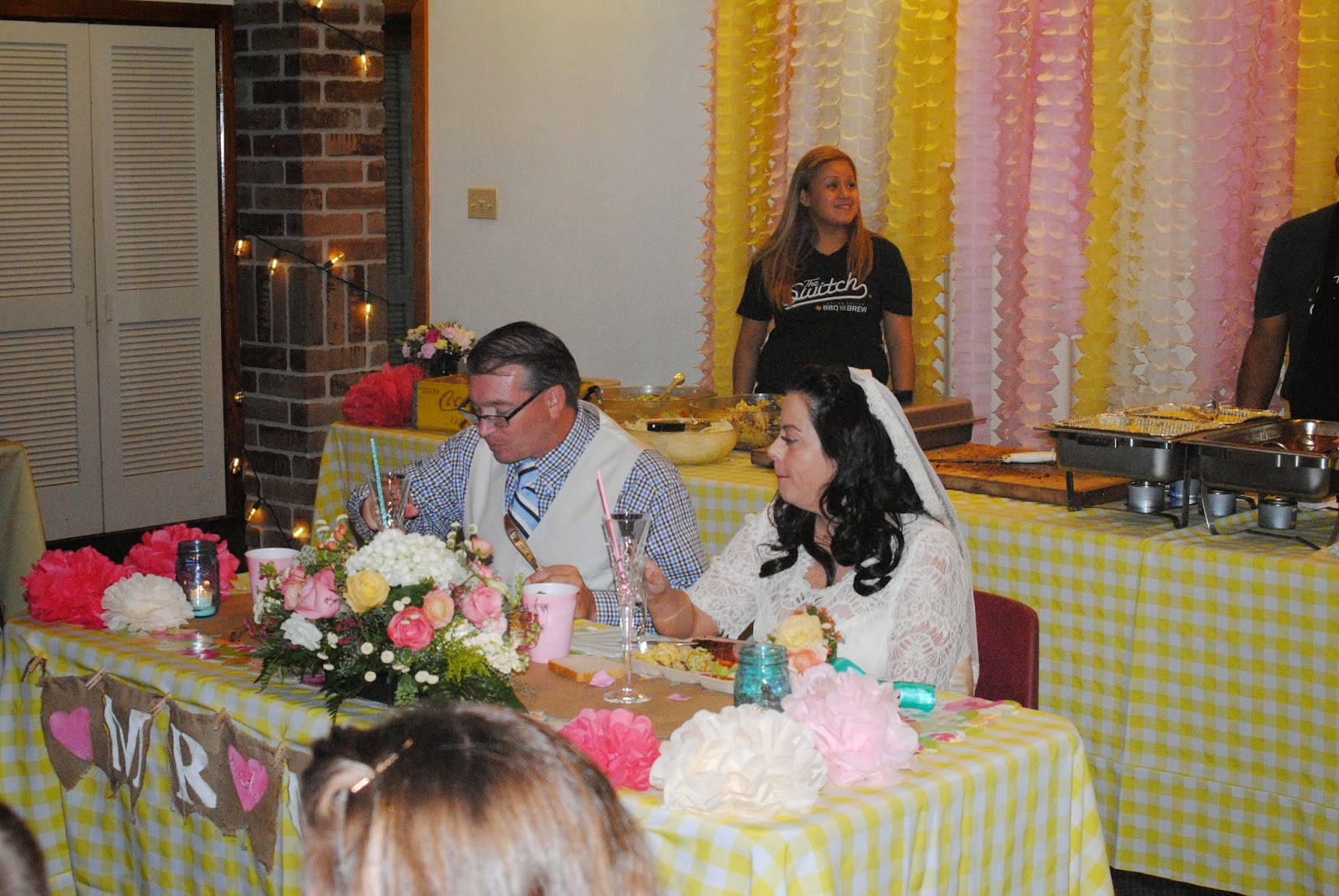 There is a visible kitchen area at one end of the room so that was concealed with crepe paper streamers. 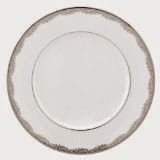 Here is a picture of a plate from their china, which is Bloomfield by Lenox. It is very pretty. 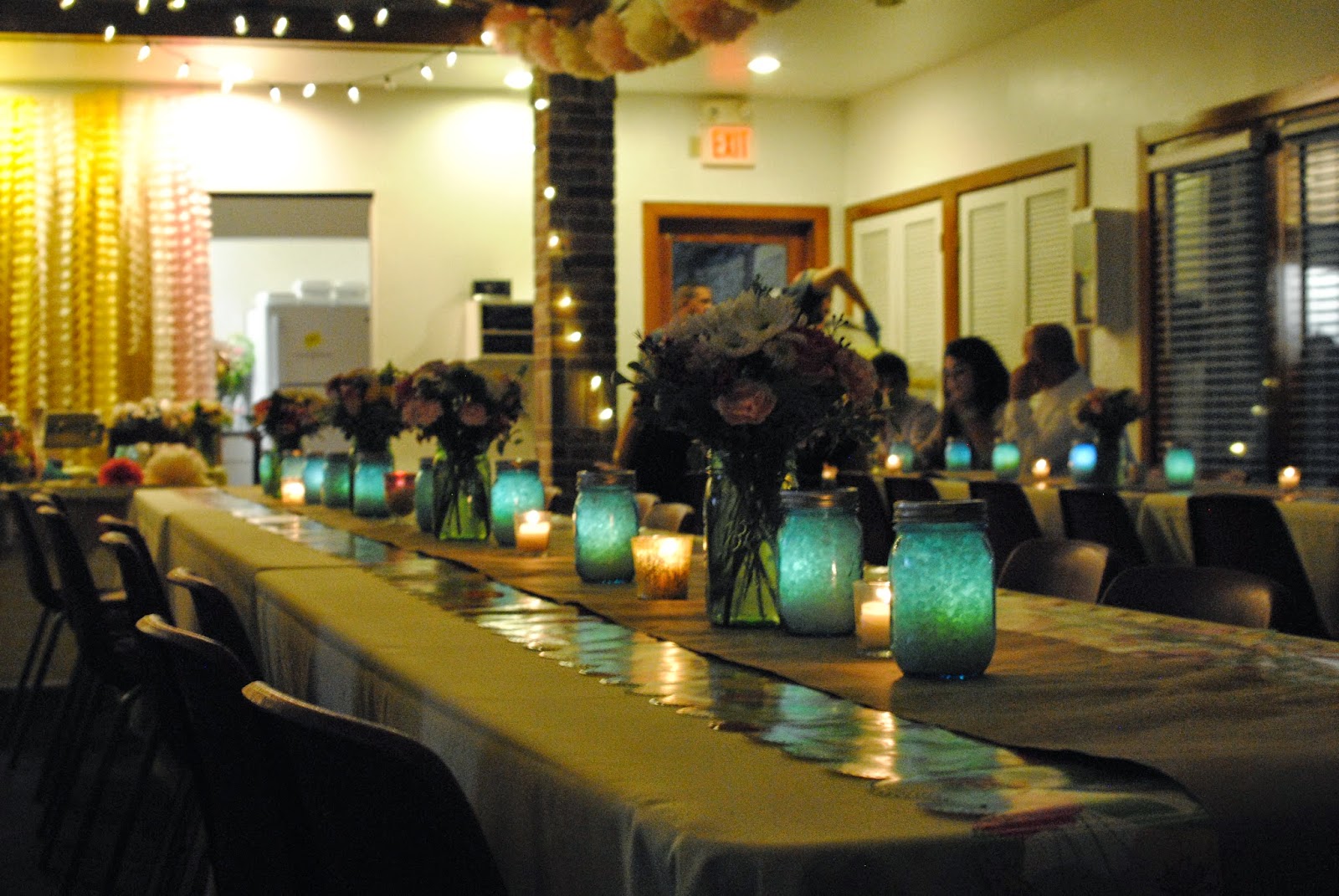 Here are the tables set up before serving began. The table cloths were large yellow checks, topped with a double runner of very pretty floral paper with a scalloped edge and a narrower strip of brown paper over it. Oops, looks like some relatives slipped in early over in the corner.

Mr. B took the pictures, but since he also walked her down the aisle didn't get as many of the setup sans people as we would have liked. I was busy keeping warring relatives separated and holding an adorable chunk of a baby so the flower girl's mother could eat dinner, so couldn't take any myself or check what he'd done or hadn't done. Still, this gives you an idea of the big day. Middle daughter was fierce in her attention to detail the months before, but it all paid off--all the decorations, accessories and music were fantastic. She did very well.

That's it for now.

Loved seeing the decorations! Mary's happy colors look pretty together, and everything looks so festive!